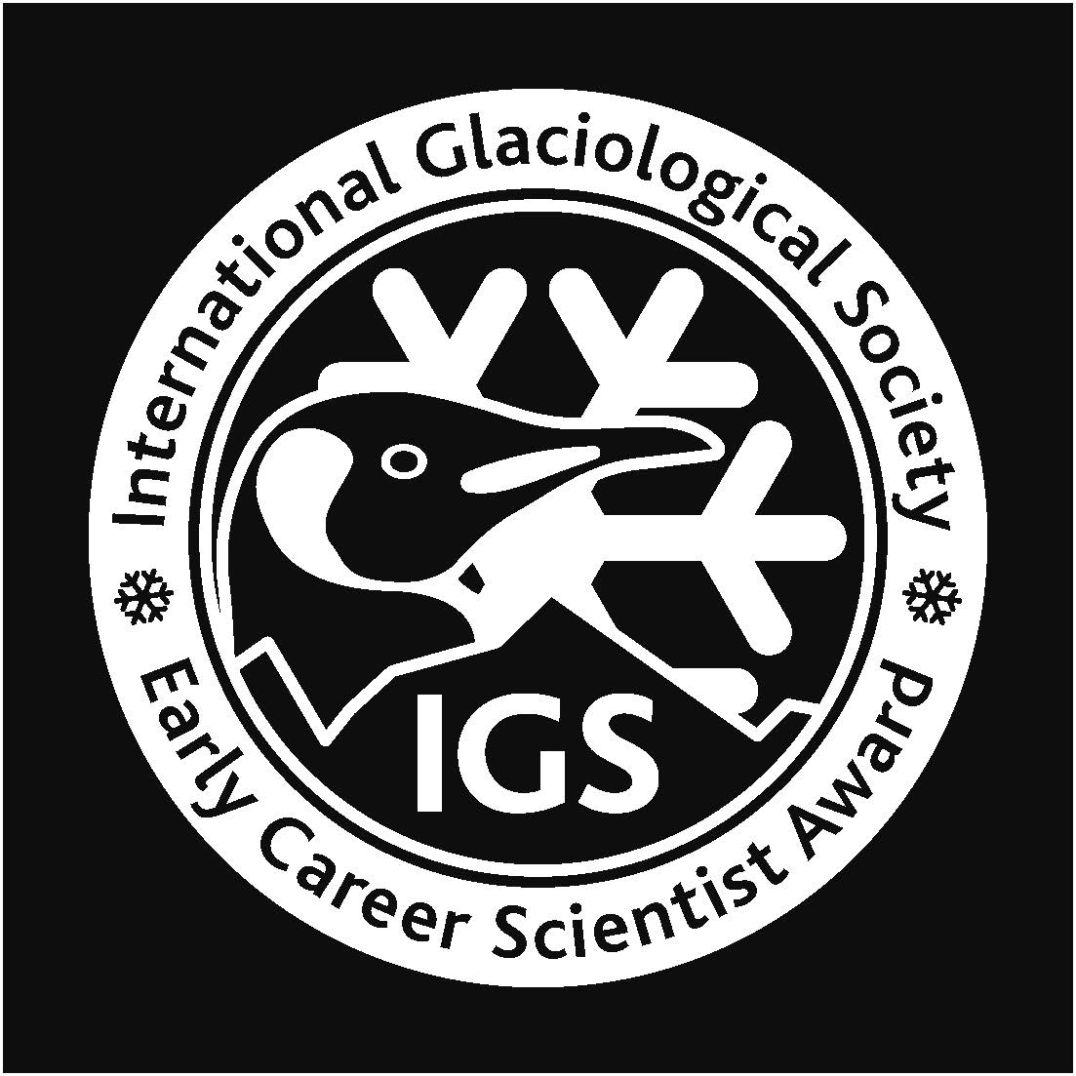 The IGS ECS Award is given to an early career scientist who has made significant scientific contributions to glaciology, defined as any snow and/or ice study, and/or contributions to the glaciological community.

The nominee may be part of a collaborative group or team, but must be a major contributor to the work of the group and must be the lead author or organizer of at least one of the assessed outputs. All IGS award nominees are expected to exhibit high moral and ethical standards within the glaciological and wider communities.

Nominations for the IGS ECS Award will be called for every second year (in those years when nominations are not called by IGS for the Graham Cogley Award). One, or in exceptional cases not more than two, awards may be given following each call for nominations.

The medal has yet to be awarded